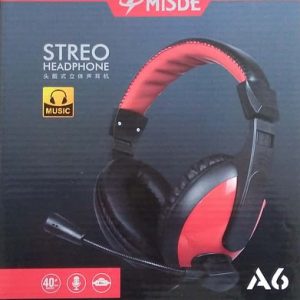 Computer Headphone With Microphone ₦3,800.00
Back to products
Next product 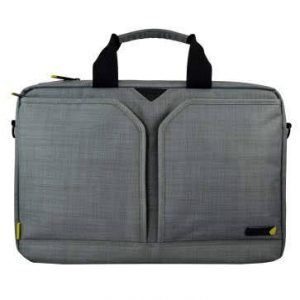 The Canon EOS R6 may sit in parallel with the Canon EOS 6D Mark II in the product line-up, but it actually shares more in common with the flagship 1D X Mark III. For starters it features virtually the same 20.1MP sensor sensor, just without the fancy new low-pass filter (which remains exclusive to the Mark III and the EOS R5).

It also boasts the same top shooting speed, capable of cranking out 20 frames per second when shooting electronically or 12 frames via the mechanical shutter. It also has the same amazing autofocus tech, built around Canon’s Deep Learning AF – the AI-originated algorithm that enables the camera to track eyes, faces and heads on human subjects.

The R6 even one-ups the flagship, as it also features Animal AF that can track dogs, cats and birds in flight by recognizing their eyes, faces and bodies. And along with the R5, this body is the first to feature the next generation of Canon’s core autofocus tech, Dual Pixel AF II.

Its video specs are robust, too, as the R6 can capture 8- or 10-bit 4K UHD footage at up to 60p, with 1080p / FullHD video at up to 120p (the latter not being an option on the R5), with full AF tracking functions supported across all video resolutions and frame-rates.

Low light performance is actually superior on the R6 compared to the R5, thanks to the fewer (and, hence, larger) pixels on the image sensor. Its standard ISO range covers 100-102,400 (expandable to 50-204,800), and it can autofocus down to -6EV – which is the equivalent of a completely blacked-out room illuminated by a single candle.

And of course, it also features the long-awaited debut of Canon’s 5-axis in-body image stabilization system, which offers a CIPA-rated maximum of 8 stops of stability depending on the lens you mount.

The R6 closely resembles the Canon EOS RP in both looks and handling, though it’s notably chunkier to hold. Like the RP it lacks a top OLED panel, and features a conventional Canon mode dial rather than the mode button seen on the Canon EOS R and R5.

The back of the camera features a control wheel, replacing the compass-like D-pad buttons of the R and RP, and it also benefits from a joystick – a very welcome addition that isn’t traditionally found on 6-series cameras.

Being that it is a 6-series body, the weather sealing is on par with the 6D. However, because it’s so much slimmer, the R6 isn’t as substantial as its bigger-boned DSLR counterpart. It’s far from a fragile camera, but DSLRs always feel like you could bash down a door with them if you needed to; this mirrorless body won’t take the same knocks and drops.

In the hand it really is like using the EOS R or RP, as the ergonomics are so similar. Having the control wheel and joystick definitely improves your ability to interface with the camera, menus and particularly the AF, and these DSLR-style inputs will make you feel more at home if you’re moving across from the 6D or Canon EOS 7D Mark II.

Although we couldn’t take any sample images during our hands-on, our test drive of the Canon EOS R6 left us with very good first impressions.

Again, like the R5, if you’ve used the existing EOS R bodies then handling and shooting with this camera will feel very familiar – Canon’s friendly menus and intuitive inputs make navigating modes and changing settings straightforward, enabling you to focus on actually shooting your subject.

Like its big brother, there’s a significant and immediately noticeable improvement in autofocus performance. The AF on the R6 feels much more nimble, adaptable and reliable than current R cameras. The Deep Learning AF engine from the 1D X Mark III makes a huge difference, with the eye, face and head detection proving just as reliable as it was on the flagship DSLR.

The tracking seems much better, too, with AF points feeling much ‘stickier’ and more faithful when the view is interrupted by obstacles or passers by. We found the autofocus system in the 1D X III to be the best we’ve ever used – and if anything, the AF in the EOS R6 is a step above.

At long last we have full-readout 4K video on a Canon camera, and being able to record up to 60fps with all the new autofocus toys – from human head tracking to animal AF – is a very big deal and means that you can film almost anything with minimal effort.

Given that most content creators are still shooting (or, at least, outputting) video at 1080p, the ability to record footage at 120fps in this resolution is very important for some – and this is a trick that the R5 doesn’t possess. All video is limited to 30 minutes, as is the case for most non-cinema cameras, though it’s rare to film a 30-minute take of anything.

While some might feel that the 20.1MP resolution is on the low side, it really comes into its own in service of the continuous shooting speeds; the lower pixel count means that the R6 can buffer almost three times as many JPEGs as the R5.

It can maintain bursts of over 1,000 JPEGs or 240 RAWs, meaning that whether shooting at 12 or 20fps you won’t miss a moment of the action – another big deal, if you’re photographing sports or other fast-moving action, and it really makes the modest amount of megapixels make sense.

And of course, 20.1MP is more than enough for the pros who shoot magazine spreads and front covers, so it should be more than enough for most people. It’s still the case, though, that the R6 one branch down from the top of Canon’s full-frame mirrorless tree, but has lower resolution than the entry level 26.2MP RP – and only two-thirds the resolution of APS-C cameras like the Canon EOS 90D.

There are no reviews yet. 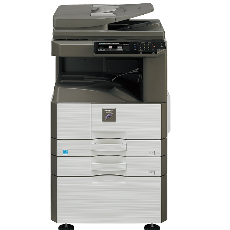 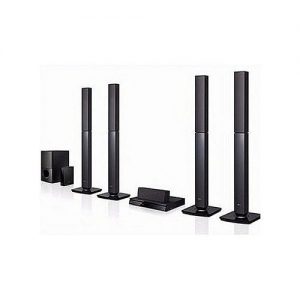 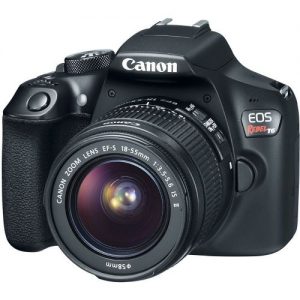 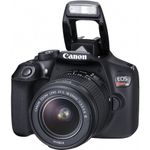 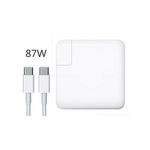 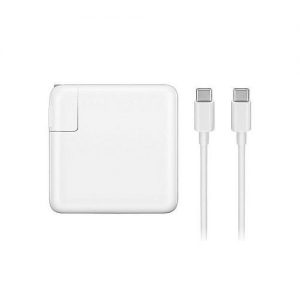 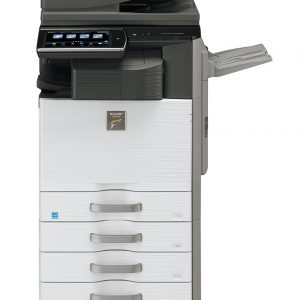 ₦3,050,000.00
Apple AirPrint™ Print email and other important office documents directly from your iPhone® or iPad® with no software to download, no drivers to install, and no cables to connect. With AirPrint, your iPhone or iPad automatically locates and connects to the device over your office wired or Wi-Fi network. (Requires the function to be enabled by your IT Department / Support / or on Installation).
Add to wishlist
Add to cart
Quick view
-6% 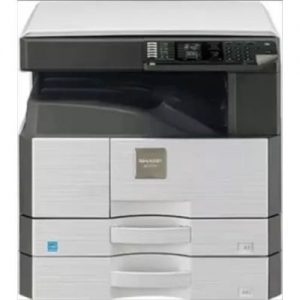 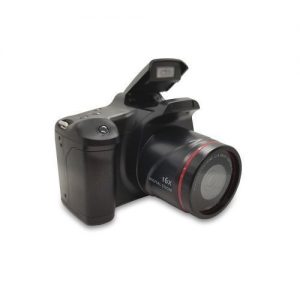